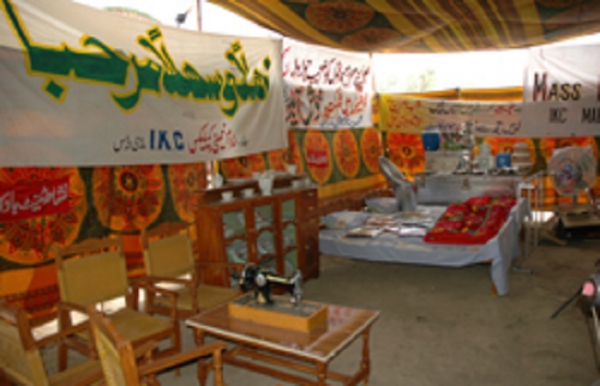 In the Name of Allah Who is most beneficent and merciful.Subject: Request for Fund raising/Donation to help deserving newlyweds.

Imam Khomeini Trust seeks some donors and requests private and government organizations to donate money for the noble cause of mass marriages. IK Trust appeals for your financial co-operation to purse this noble task at Mass Level.

Imam Khumeini Trust have been Sponsoring Mass Marriages Ceremony since 2003 and almost three thousands marriages are being conducted till present. The mass marriages program aims to help poor and deserving Individuals in pursuing their lives by establishing their families in the community.

Process: Following steps are followed in the Mass Marriage Program.

v After complete process of verification, applicants are short listed.

v Final date, day and venue of the marriage is announced.

First way: IK trust give dowry and donations to deserving applicants of marriages and the applicants organize their marriages themselves.

Second way: IK trusts organizes an annual mass marriages ceremony in which maximum 50 and minimum 25 couples get married. This event is followed by Nikkah recitation and Lunch for guests of brides & grooms and dowry of essential home appliances and items of basic life is presented on the ocassion. There is no class , cast , creed and sect and religion difference in this noble cause. IK Trust supports humanity and beliefs in Equality and fraternity.

Estimated Cost per Marriage : Estimated cost of per marriage of a couple is PKR 80,000 to1,0000. It covers all basic items to start a home like two beds, furniture, Kitchen appliances and wedding feast.

For queries and details you may visit website of IK trust www.iktrust.org. 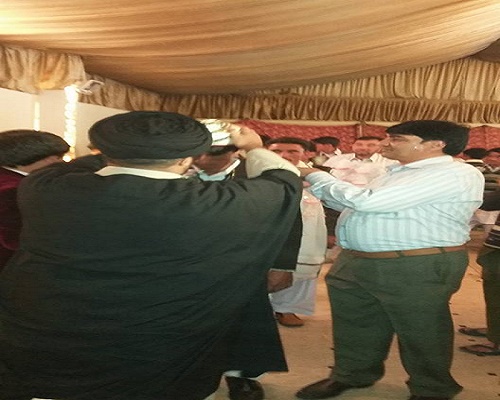 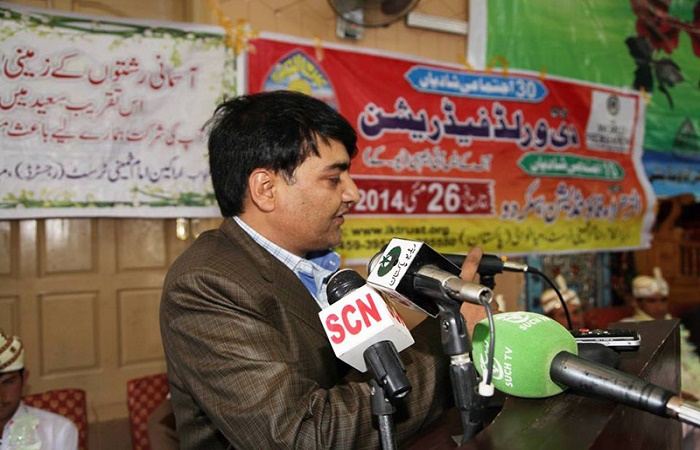 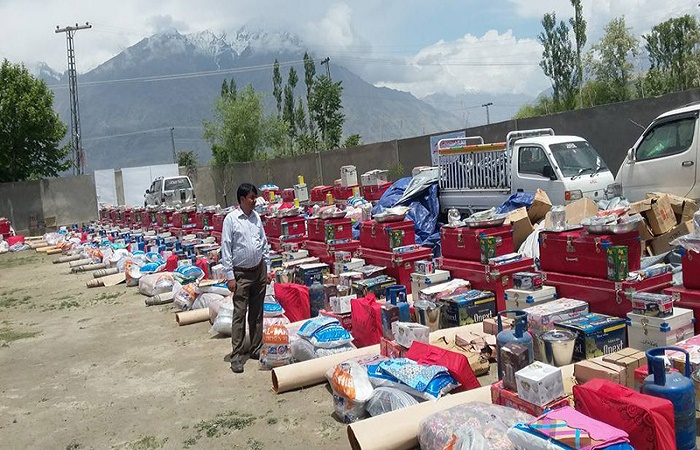 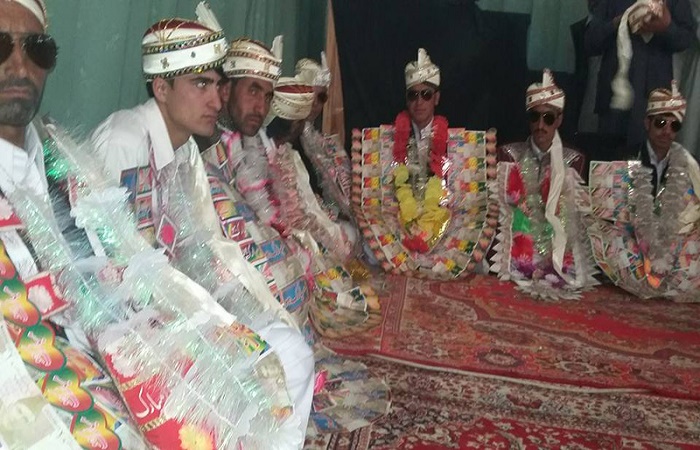 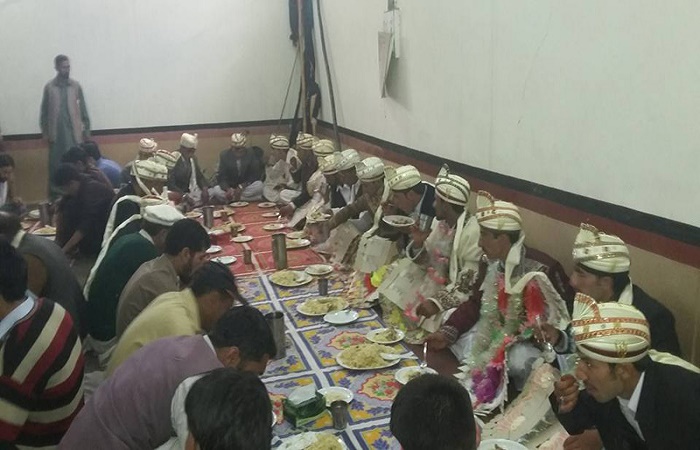 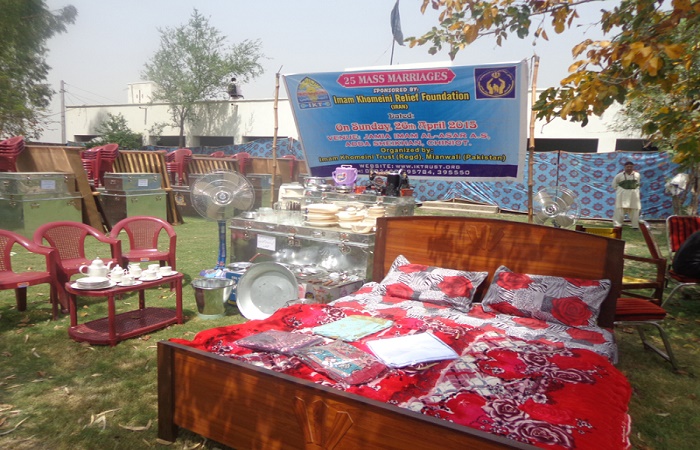 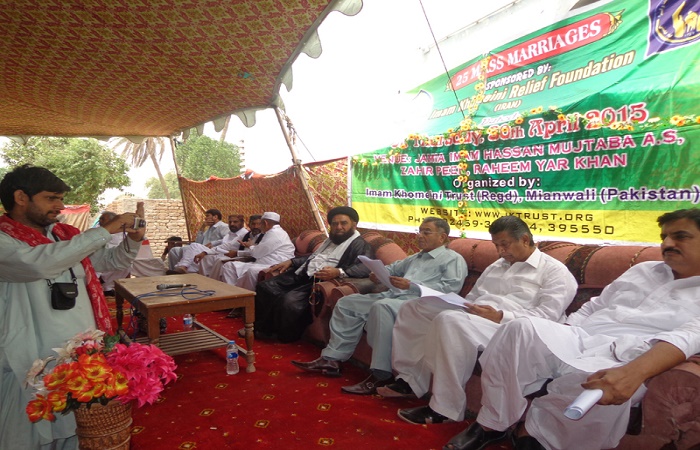 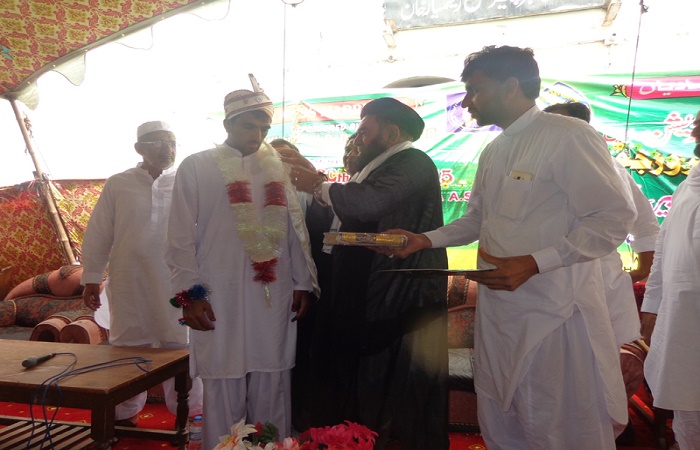 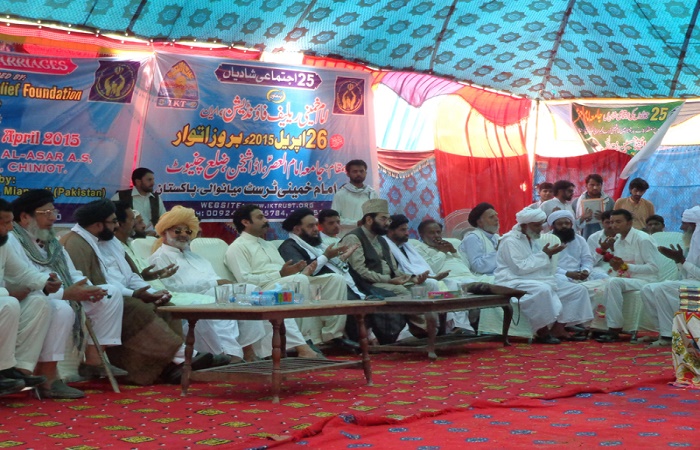 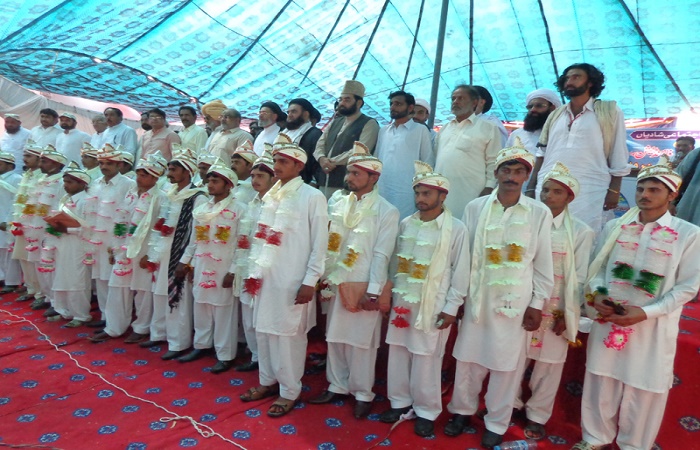 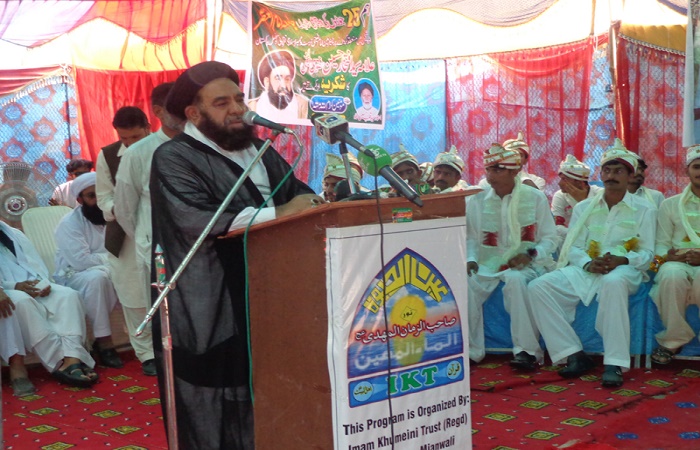 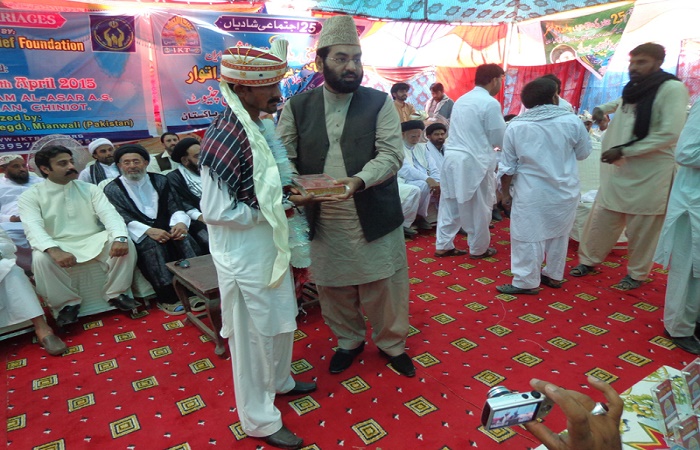 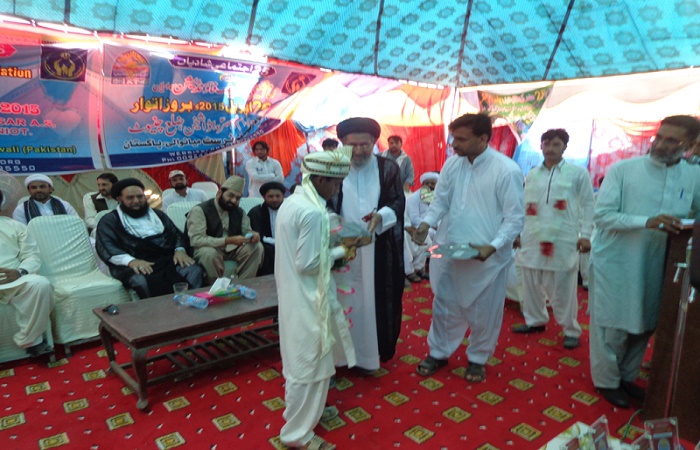 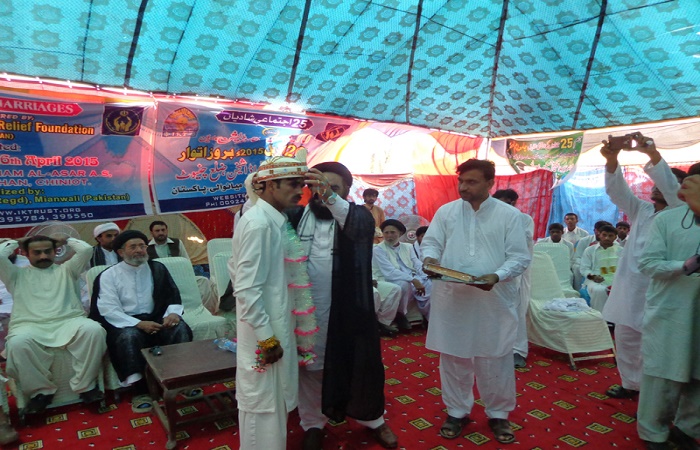 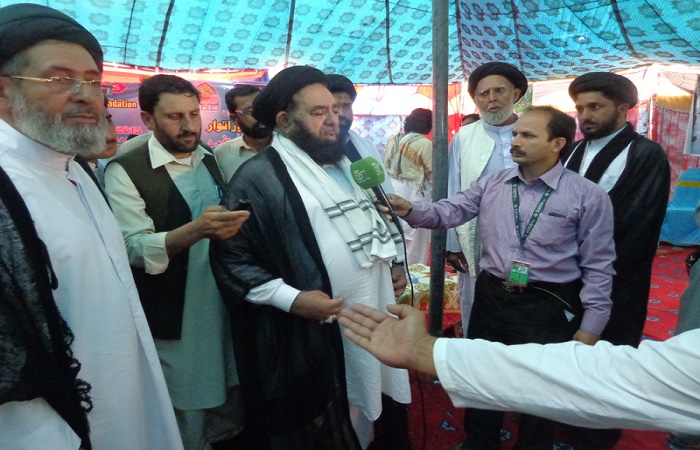 Imam Khomeini Trust no specific religion or sect,  from all needy  have mass weddings. Their welfare has been included in the non-religious people. Christian couples whohave been involved in mass weddings.You can view their photos.

More in this category: « MASS MARRIAGES The wedding was arranged by the Imam Khomeini Welfare Trust Pakistan. »