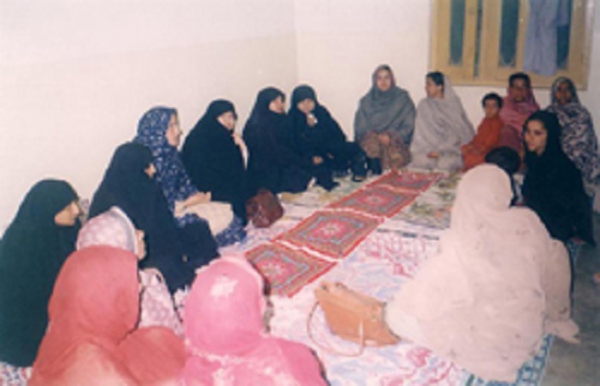 They consist of students as well as teacher.The missionary is redoubled during Shaban Ramadan Muharram and Safer.During there tours they met with all the woman's of household and specially focused on who are house bound and can not move out of doors. Woman of rural are benefit a lot from these tours. During the last five years 10 days of Shaban, are especially important for missionary preaching, normally about 200 vilJages are Visited during these 10 days. We have fully prepared and ready 100 female speakers (Mubaligha) at Jamia Syedda Khadija-tul-Kubra (S.A) Pakki shah Mardan. About 40.000. Women have benefited from the preaching tours so far this is all on record. 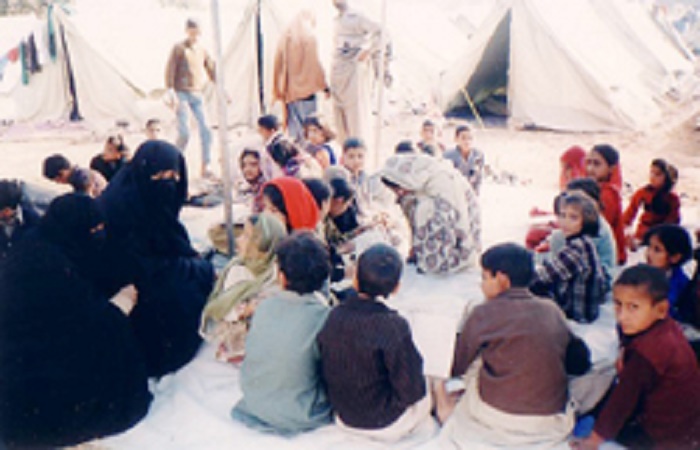 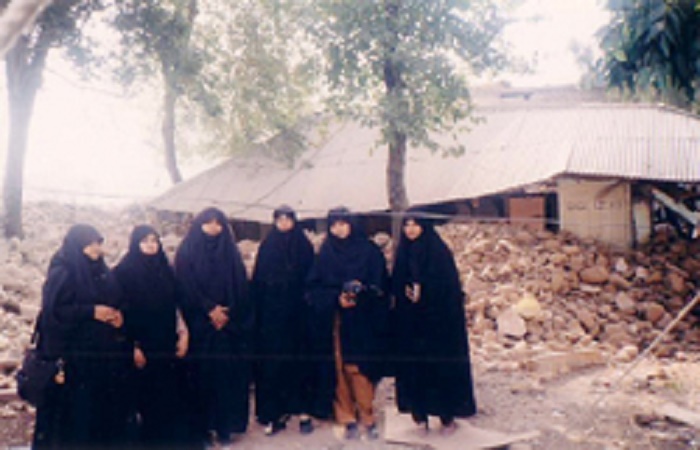 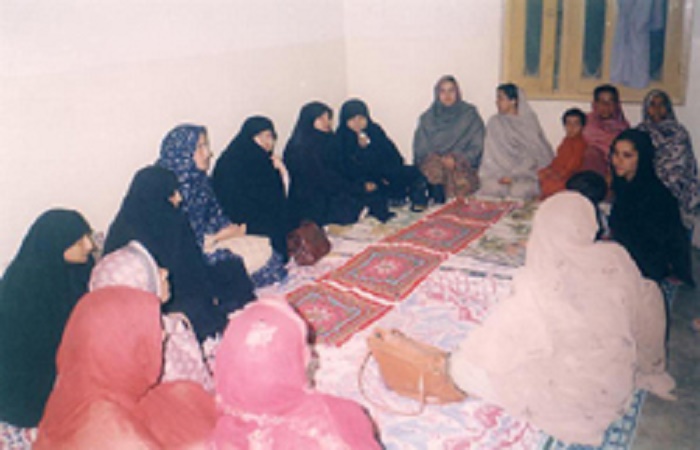 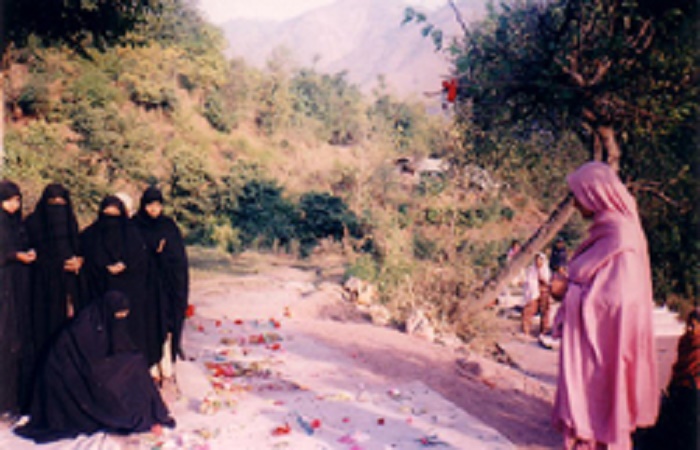 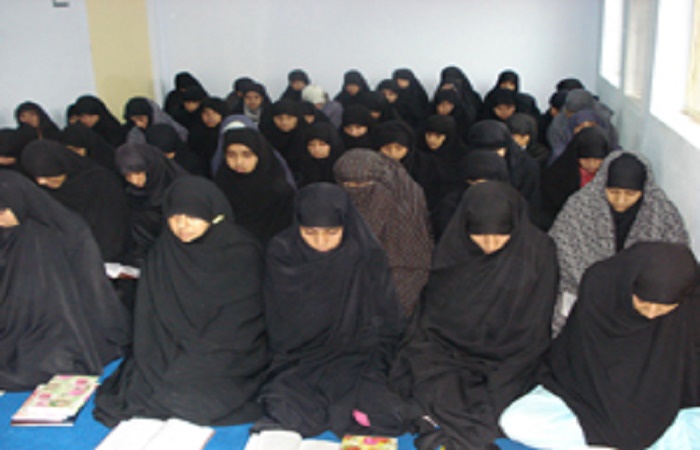 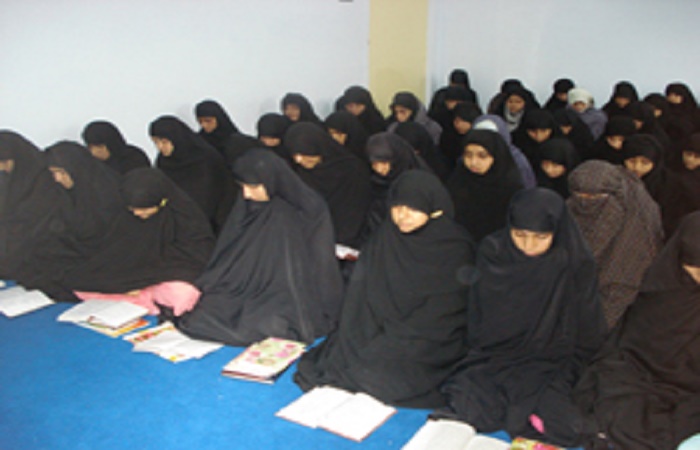 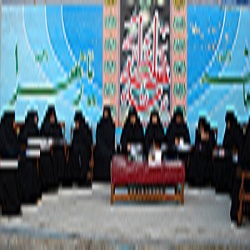 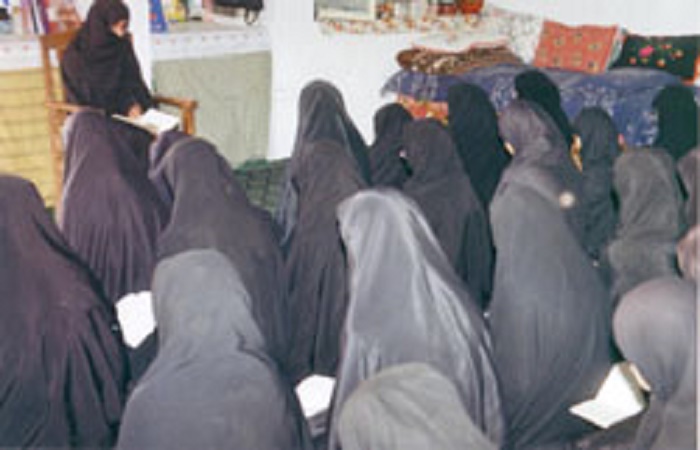 More in this category: « CONSTRUCTION OF THE MOSQUES & IMAM BARGAHS PRESS & PUBLICATIONS SECTION »